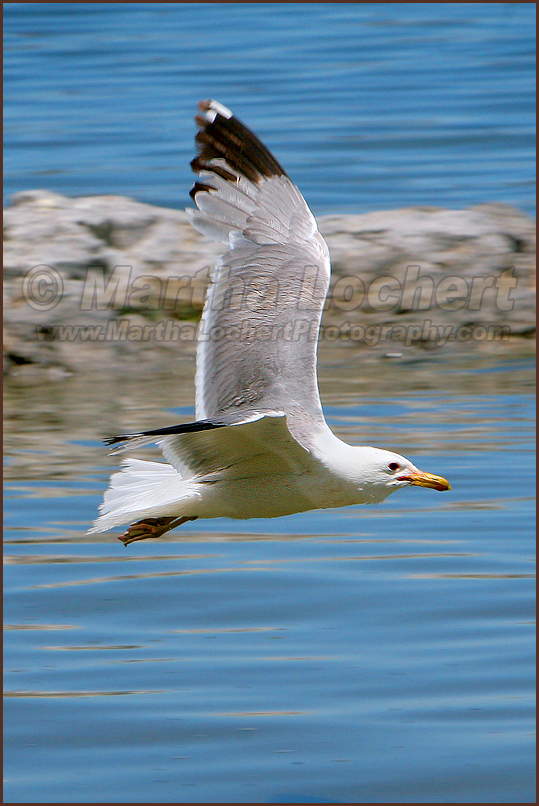 This is one of the thousands of seagull inhabitants of Mono Lake in central California which I photographed a few summers ago. I pulled up this photo as I was assembling samples of “panning” to show my photography students.

Panning is a technique where one tracks (with the camera) a moving subject at the same speed it is travelling, rather than being stationary and waiting to “catch’ the moving object as it comes into range.

It takes practice to perfect, but is a useful skill to have. The auto-focus should be set to “AI Servo” or “continuous,” so that the camera will continuously re-focus (as long as the shutter button is depressed part way) as the subject moves along.

Image registered with U.S. Office of Copyright. Any use requires licensing from Martha Lochert.

One thought on “Catching that Moving Target”